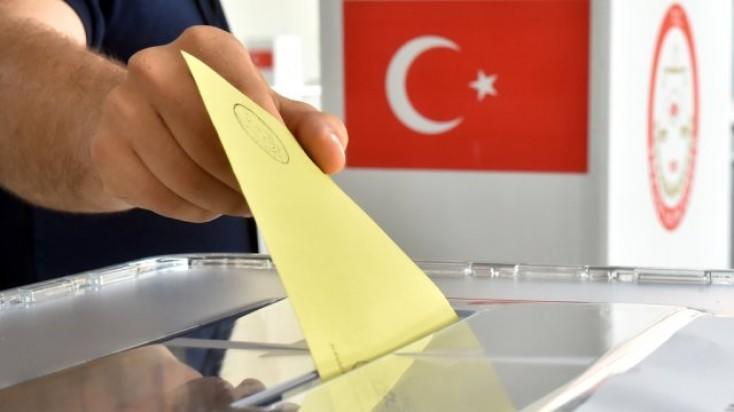 Turkish expatriates in several countries cast ballots on Sunday in presidential and parliamentary polls that will be held in Turkey on June 24.

"We have 920 voters in Tbilisi and 881 in Batum," Yazgan said, adding that Turkish citizens would also be able to vote at Sarp Border Gate.

The Turkish expats in Azerbaijan began casting their votes at 8:00 a.m. local time (0400GMT) at the Turkish embassy in Baku and consulates in Nakhchivan and Ganja.

There are 5,209 eligible voters in Azerbaijan.

The voting also started in Erbil, the administrative capital of northern Iraq’s Kurdish region, on Sunday.

Turkish expatriates in Egypt are also casting their votes on Sunday in parliamentary and presidential elections.

The Turkish consulate in Cairo saw Turkish citizens waiting in a long queue to vote.

A total of 1,194 Turkish voters are eligible to cast their votes in Cairo, while 292 are slated to vote in Alexandria, according to the Turkish voter database in Egypt.

Meanwhile in Jordan, Turkish people residing in Jordan also went to polls on Sunday at the Turkish Embassy in Amman.

A total of 1,943 out of around 2,500 Turkish citizens living in Jordan are enlisted in the voter list, according to figures given by the Turkish embassy.