'Cyberattacks in Turkey rises 3 pct in first half' 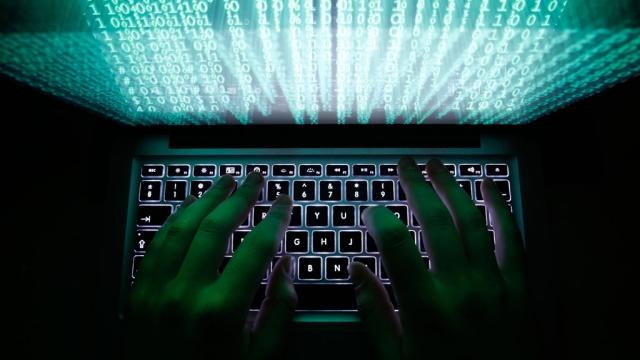 Axar.az reports that "if we compare the number of people affected by web-borne threats in Turkey in the first half of 2018 and the same period in 2017, there is an increase by 3 percent," Amir Kanaan, managing director for the Middle East, Turkey and Africa (META) at Kaspersky Lab, told Anadolu Agency.

"We are really interested in the cybersecurity initiative that the government is driving forward and we want to be a supporter for such initiative," he said.

Kanaan noted that the average cost of an attack on an enterprise was around $600,000, according to their studies.

He added that this awareness was weak at small companies and consumers level.

"For example, we did a research in Turkey and we saw that 46 percent of the respondents, that usually are on the consumer side, don’t have any kind of protection on their devices such as laptops, mobile phones and this is a little bit dangerous," Kanaan said.

He highlighted that despite the fact that cybersecurity market expands, the number of professional working on cybersecurity was still low.

Kaspersky has started an initiative in META region in order to increase the employment in the sector, he stated.

"We have talked with several universities for a one-year program or curriculum on cybersecurity for the students. After [attending the program], the student would get cybersecurity degree," he said.

Kanaan remarked that the company also seek for universities in Turkey to launch the program.

"In doing that we will have a big number of students that will be graduated with not only good experience but also good knowledge on cybersecurity," he said.

He stated that Kaspersky Lab aimed to focus on enterprises in Turkey.

Kanaan added that the company plans to expand their operations in Turkey by around 25 percent next year.

He noted that the company did not change its prices for all consumer security solutions despite fluctuation of the currency exchange rates in Turkey.

"Considering the unstable currency rates and difficulties that customers experienced since beginning of 2017, the company started selling its solutions and services not in U.S. dollars, but in Turkish Lira. At the moment all the prices are fixed at the current level, which represents last year’s rates," Kanaan said.

"With this offer, Kaspersky Lab once again emphasizes its commitment to Turkish market and support for customers," he added.