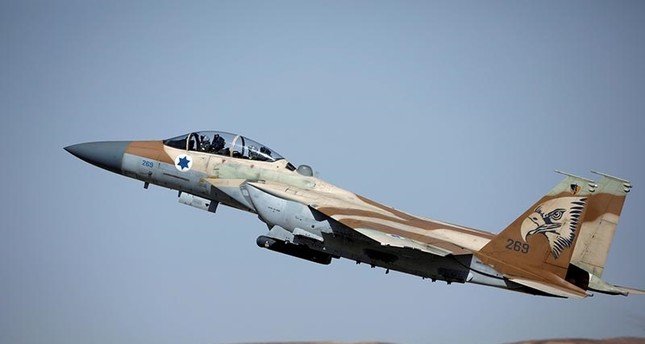 The channel citing unnamed sources said the Israeli army declined to comment on the issue.

The weapons were supposed to be delivered to the Syrian regime or its pro-Tehran Shia allies, the report said.

"Our air defenses responded to an Israeli missile attack on Damascus International Airport and dropped a number of rockets," the agency quoted an unnamed military source as saying, without giving further details.

In recent months, Israel has admitted to striking a number of Iranian targets inside Syrian territory.

Israel frequently accuses Tehran of exploiting the conflict in neighboring Syria -- where Iran supports the Assad regime -- to establish a permanent military presence near Israel’s border.