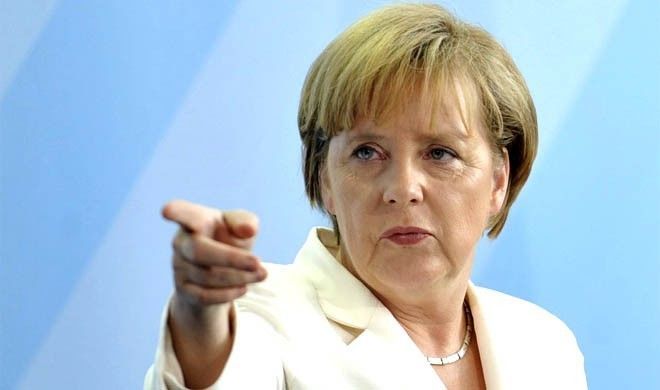 German Chancellor Angela Merkel and Russian President Vladimir Putin have discussed the situation in Syria, the Kerch Strait incident and the situation in the Sea of Azov on the sidelines of the G20 summit, German Government Spokesperson Steffen Seibert informed on Twitter on Saturday.

The German chancellor and the Russian leader had a working breakfast. "The focus was on the situation in Syria, as well as the situation that arose between Russia and Ukraine in the Kerch Strait and in the Sea of Azov," Seibert noted.