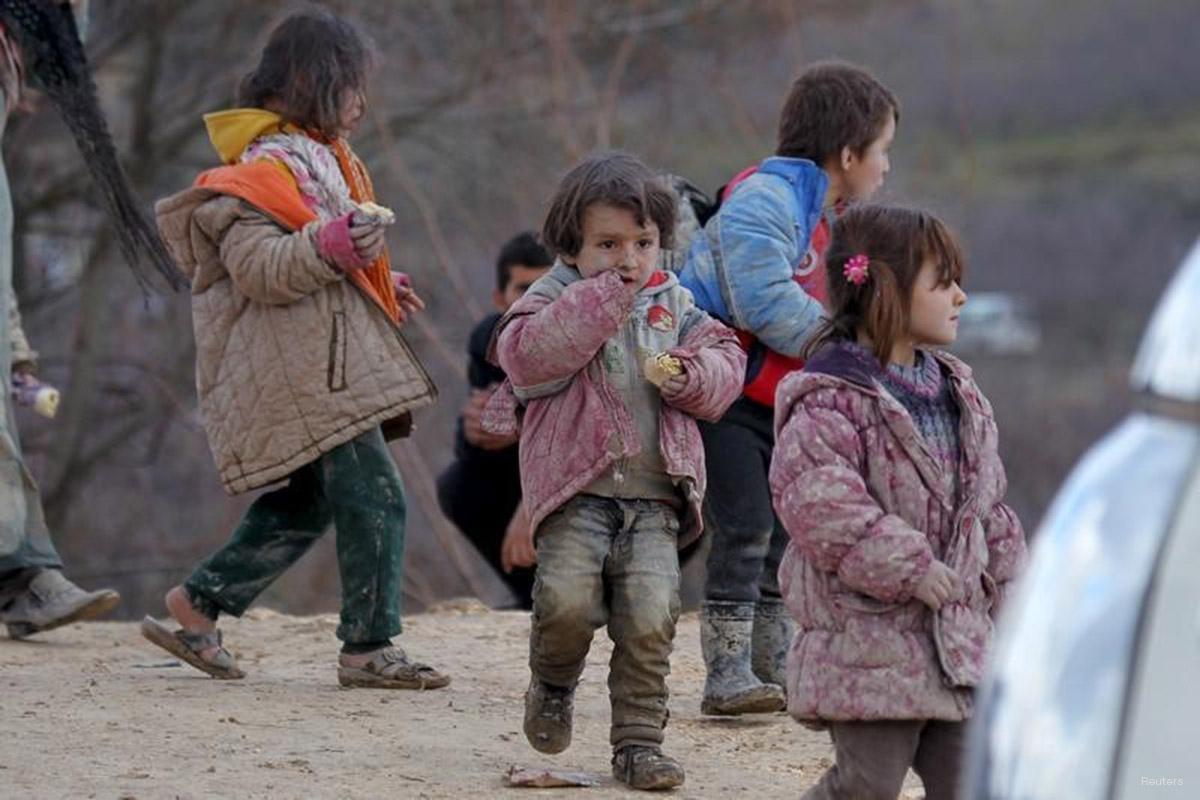 The authorities of Syria's Aleppo have restored 130 schools in liberated areas of the city and 340 educational facilities in the eastern part of the Aleppo province, a local official told reporters.

"A total of 130 schools were restored and opened in liberated areas of the city, as well as 340 schools in the eastern part of the province. A total of 1,349 schools are currently open in Aleppo," the official said.

Some school buildings were almost completely destroyed during the war.

"During the war, militants occupied the upper floors of the school building and organized a hospital in the basement. They used classrooms for performing surgeries," director of Aleppo's school Khamid al-Omar said. He added that the building destroyed by militants, was restored in several months.