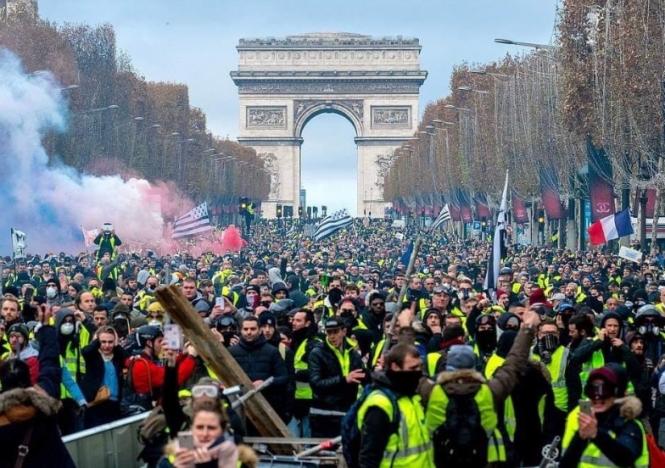 French Finance Minister Bruno Le Maire said on Thursday that he was always prepared to step up the government’s tax-cutting plans as long as they were accompanied by spending cuts.

“If we need to accelerate tax cuts, whether, for companies or households, I am in favor,” Le Maire told an economics conference, as the government struggles to quell a grassroots movement against fuel tax hikes.

“But in this case, it must go hand-in-hand with a decrease in spending,” he said.

Le Maire also said he wanted workers’ bonuses to be made tax exempt as soon as possible, in a gesture to the movement protesting against weak purchasing power.