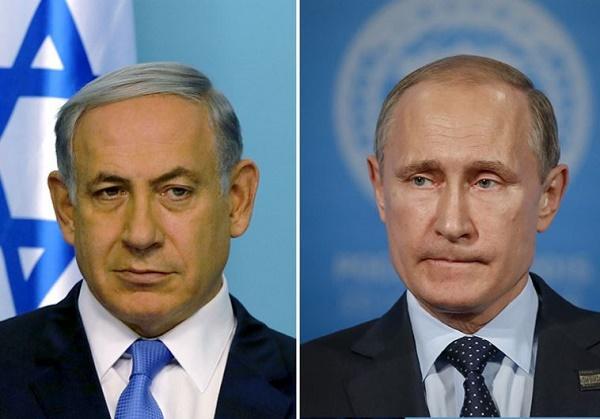 The agreement was reached during the earlier phone talks between the two leaders over the current Israeli operation on its border with Lebanon, according to a statement issued by the Prime Minister's Office.

A meeting between the two leaders would also be coordinated, the statement noted.

Netanyahu reiterated Israel's policy to prevent the establishment of an Iranian presence in Syria and to act against Iranian and Hezbollah aggression.

Earlier in the day, the Russian Embassy to Israel tweeted that Putin emphasized during the phone talks the necessity to improve the Russian-Israeli interaction in the military sphere.

Russia stressed the need to ensure stability along the line separating Israel and Lebanon in strict compliance with UN Security Council resolution 1701, the embassy said.

On Tuesday morning, the IDF said it launched the Operation Northern Shield to "expose and thwart" attack tunnels that cross from southern Lebanon into northern Israel, which were constructed by Lebanon's Hezbollah.