Ford set to end production at Blanquefort site in France 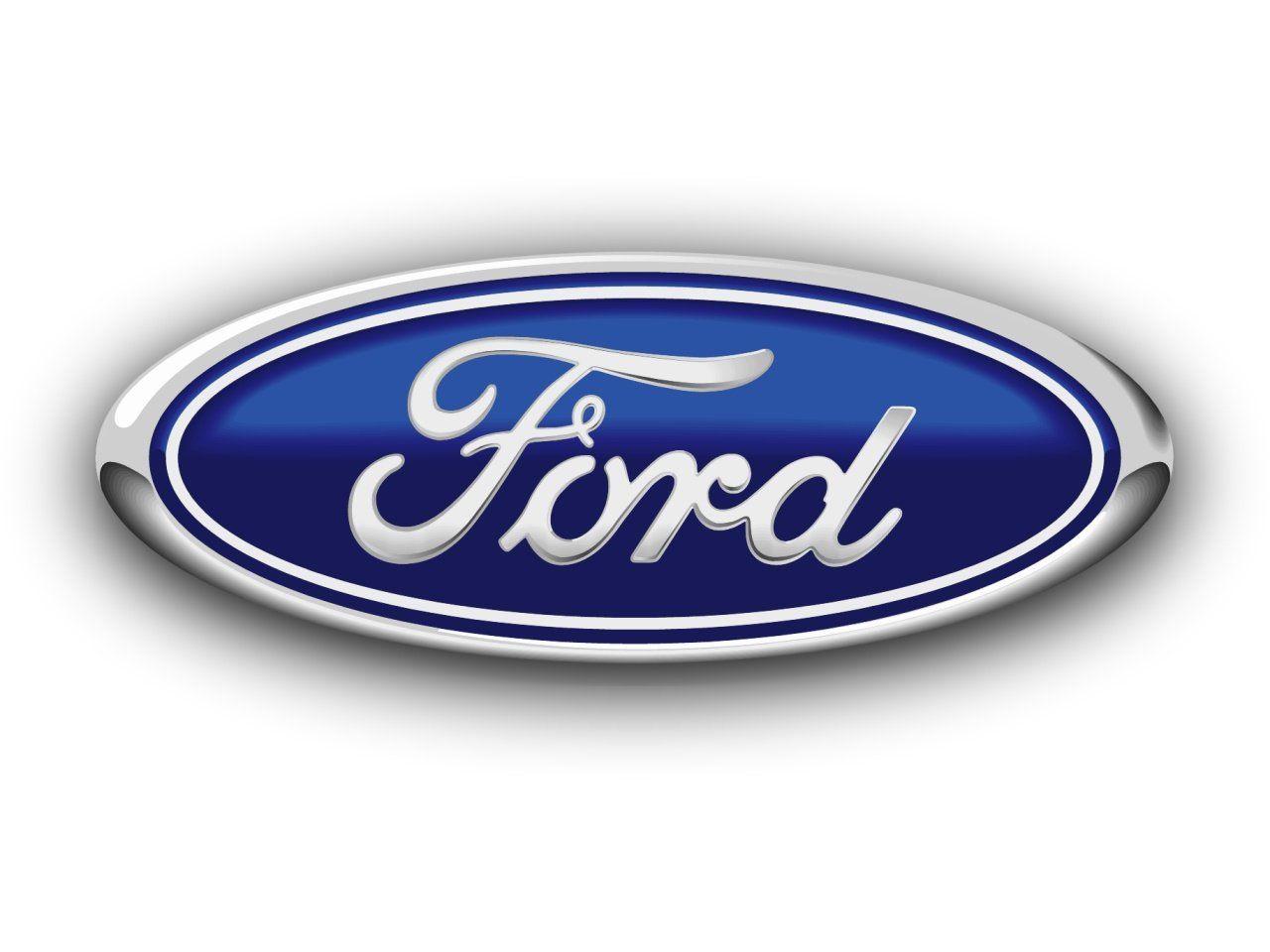 Ford (F.N) is set to end production next year at its Blanquefort plant in France, which employs some 850 staff, after the U.S. carmaker turned down a company’s offer to buy the site.

Ford said on Thursday that it had rejected an offer for the Blanquefort plant, near Bordeaux in southwest France, that had been made by Belgian group Punch Powerglide. It added that production at Blanquefort would stop by end-August 2019.