Islamic State suspected in the killing of Danish 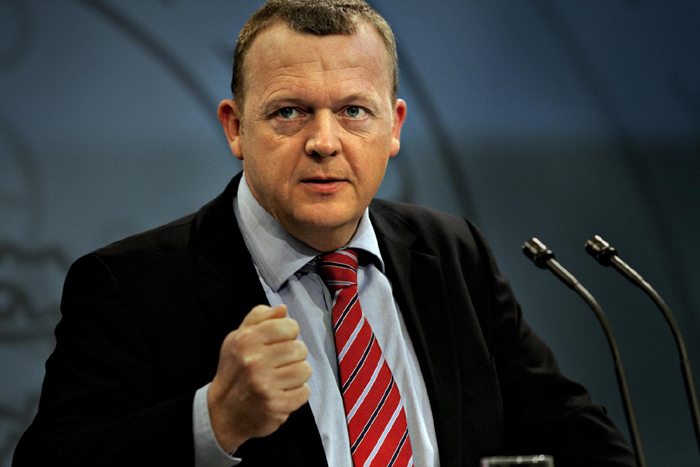 Danish intelligence said on Thursday that Islamic State may be responsible for killing two women, one from Norway and the other from Denmark, while they were camping in Morocco's Atlas Mountains.

The bodies of Louisa Vesterager Jespersen, 24, from Denmark and Maren Ueland, 28, from Norway, were found on Monday in an isolated area near Imlil, on the way to Toubkal, North Africa's highest peak and a popular hiking destination.

"Much now indicates that the killings could be politically motivated and thus a terrorist act," Danish Prime Minister Lars Lokke Rasmussen said at a news conference on Thursday.

Morocco's general prosecutor said on Wednesday that a suspect arrested in main tourist hub Marrakech was a member of a militant group, but did not name the organization.

He also said authorities were investigating a videotape shared on social media purporting to show the killing of one of the tourists. Police in Morocco is seeking three other suspects.

"The video and preliminary investigation according to the Moroccan authorities indicate that the killings may be related to the terrorist organization Islamic State," the Danish intelligence service said in a statement.