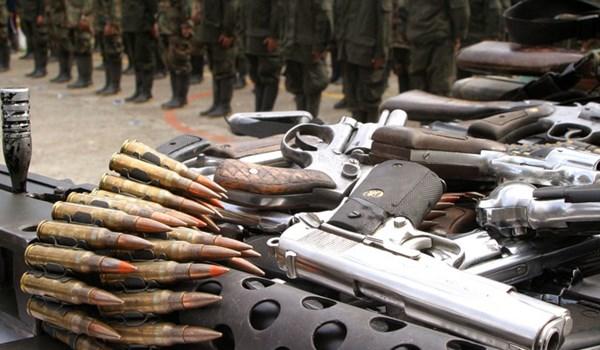 The French Interior Ministry has published a call for bids for the purchase of 1,280 additional Flash-ball type non-lethal weapons amid human rights activists' concern that the use of such kind of guns during mass protests poses a serious threat to people's health, the Liberation newspaper reported.

The news outlet reported on Wednesday that human rights watchdogs had been warning for years about the dangers of the use of Flash-ball guns by security forces during mass rallies but the Interior Ministry still continues to stockpile these non-lethal weapons.

Although the government has not published any official data regarding the number of people who have been injured by plastic bullets used in this kind of guns, as many as 30 people may have been wounded by Flash-balls during protests in France over the past few weeks, the outlet said.

The outlet also estimates that the government could pay 2 million euros ($2.2 million) for the new batch of guns.