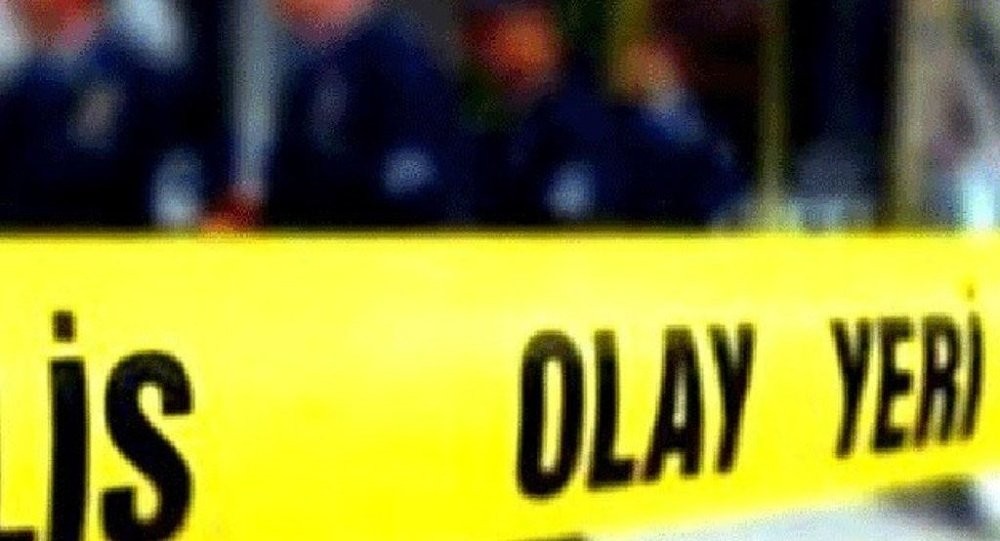 At least one man was killed and three others were wounded in a gunfight on a car dealership in Istanbul’s Florya neighborhood Saturday, according to local unnamed police sources.


Assailants had opened fire on the dealership after lobbing a grenade into the premises, the sources, who spoke on condition of anonymity due to restrictions on speaking with the media, said.

One of the assailants died in the attack, who was identified as Murat Sancak.


A second assailant was wounded in the gunfight and was later caught while trying to flee the police.


Police are now on the lookout for a third assailant involved in the attack.

Police have launched an investigation into the incident, which is believed to be caused by a money dispute.