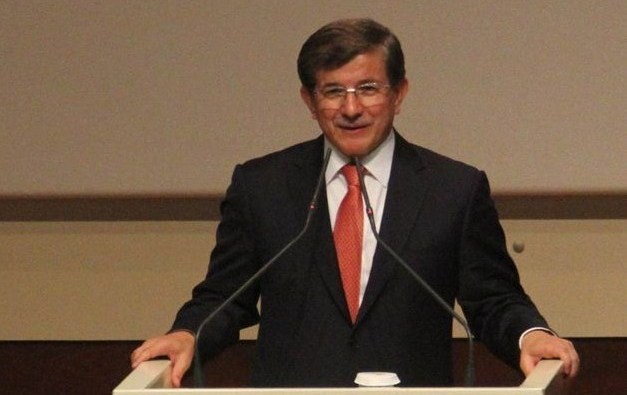 The ruling Justice and Development Party (AKP) will hold an extraordinary congress on May 22, with Prime Minister Ahmet Davutoğlu not running for the party leadership.

Davutoğlu will reportedly resign after saying on May 3 that he would not hesitate to “walk away from any job position.”


The country's Minister of Transport, Maritime and Communications Binali Yildirim, Minister of Justice Bekir Bozdag, Minister of Energy and Natural Resources Berat Albayrak, Deputy Prime Minister Numan Kurtulmus and Mehmet Muezzinoglu are among the candidates for the post.

The decision to hold an extraordinary congress was made at a meeting of Turkish President Recep Tayyip Erdogan and Prime Minister Ahmet Davutoglu May 4.