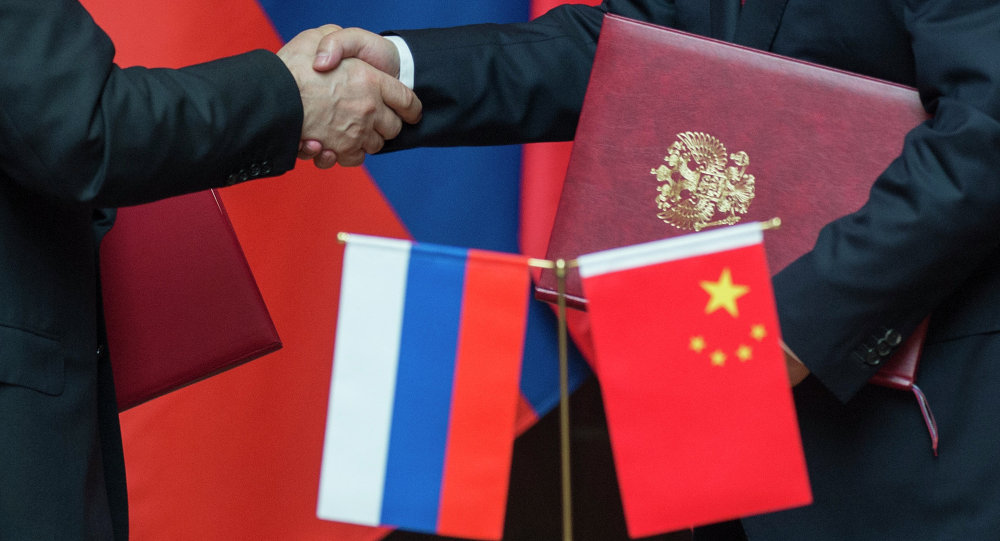 Washington welcomed China’s move on Monday to list all fentanyl-related substances as controlled narcotics, after criticism from President Donald Trump for allowing the synthetic opioid to be shipped to the United States.

The United States is battling an epidemic of opioid-related deaths, and U.S. Trade Representative Robert Lighthizer has said he hopes to include China’s commitments to curb the drug in any agreement to end the two countries’ bitter trade war.

“This significant development will eliminate Chinese drug traffickers’ ability to alter fentanyl compounds to get around the law,” the U.S. Drug Enforcement Administration said in a statement.

“We look forward to our continued collaboration with China to reduce the amount of this deadly poison coming into our country,” the DEA statement said.

Earlier on Monday, China had announced the expanded control of all fentanyl-related substances at a press conference, even as it blamed U.S. culture for abuse of the drug.

China said the addition of fentanyl-related substances to the supplementary list of controlled narcotic drugs will take effect on May 1. Fentanyl itself and its “analogues” had previously been listed and remain controlled.

The drug in its illegal form has gone by street names, including China White, China Girl, and Dance Fever, according to the U.S. government. It is a highly addictive painkiller many times more potent than morphine.

But Liu said the amount of fentanyl from China going to the United States was “extremely limited” and that U.S. criticisms of China being the main source of the drug “lack evidence”.

“We believe that the United States itself is the main factor in the abuse of fentanyl there,” Liu said, adding that American culture was partly to blame.

He said the United States had a long tradition of abusing prescription medicines and that enforcement and education about the dangers were not good enough.

“Some people link drug consumption with freedom, individuality, and liberation,” Liu said. “If the United States truly wants to resolve its fentanyl abuse problem, it needs to strengthen its domestic work.”

Chinese officials in the past year have vowed to step up cooperation with Washington on illegal drug production and sales, referring to it as a bright spot in relations.