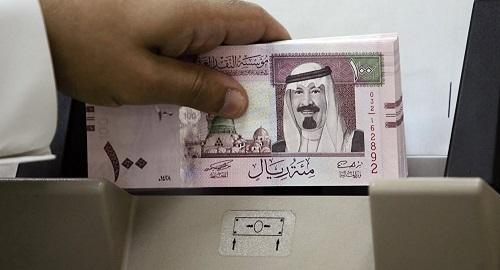 Seven Saudi ministers and almost 100 various officials arrived in Iraq Wednesday with an economic delegation in order to hold a second Saudi-Iraq coordination council meeting, originally launched in 2017 to upgrade diplomatic and economic relations between the Middle Eastern countries.

In the meantime, Qasabi announced Riyadh would open a consulate in Baghdad on Thursday, so that Iraqis may obtain a Saudi visa. According to an Iraqi news agency, at least three other Saudi consulates will also be opened in the country.

Wednesday's visit by Saudi ministers along with a large delegation to Iraq was aimed at holding the second Saudi-Iraq coordination council meeting, first launched in 2017 to upgrade diplomatic and economic ties between the nations.

Saudi Arabia reopened its embassy in Baghdad in 2015 following a 25-year break.