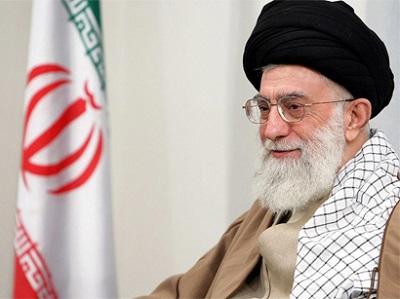 In his decree on Sunday, Ayatollah Khamenei stated that the installation was made in view of Salami's commitment and valuable work experience in macro management and different posts in the IRGC.

The Leader urged Salami to promote the IRGC's all-out capabilities and preparedness in all fields, boost its prudence and expand management based on the capabilities of experts.

Ayatollah Khamenei called for major steps towards improvement of the IRGC.

In another decree, the Leader appointed Jafari as head of Hadhrat Baqiatollah al-Azam Cultural and Social Headquarters.