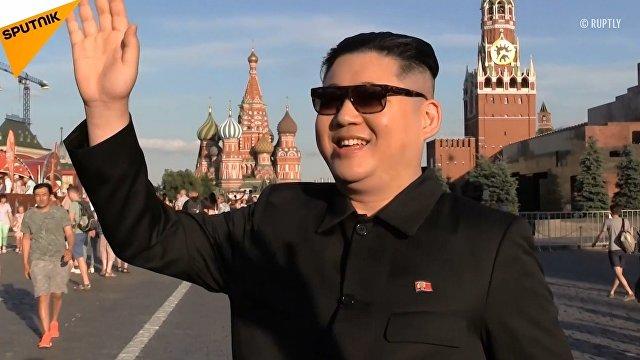 North Korean leader Kim Jong Un has supervised the “strike drill” of defense units into the sea off its east coast on Saturday, the North’s state media reported on Sunday.

The purpose of the drill was to test performance of “large-caliber long-range multiple rocket launchers and tactical guided weapons by defense units,” the KCNA said.