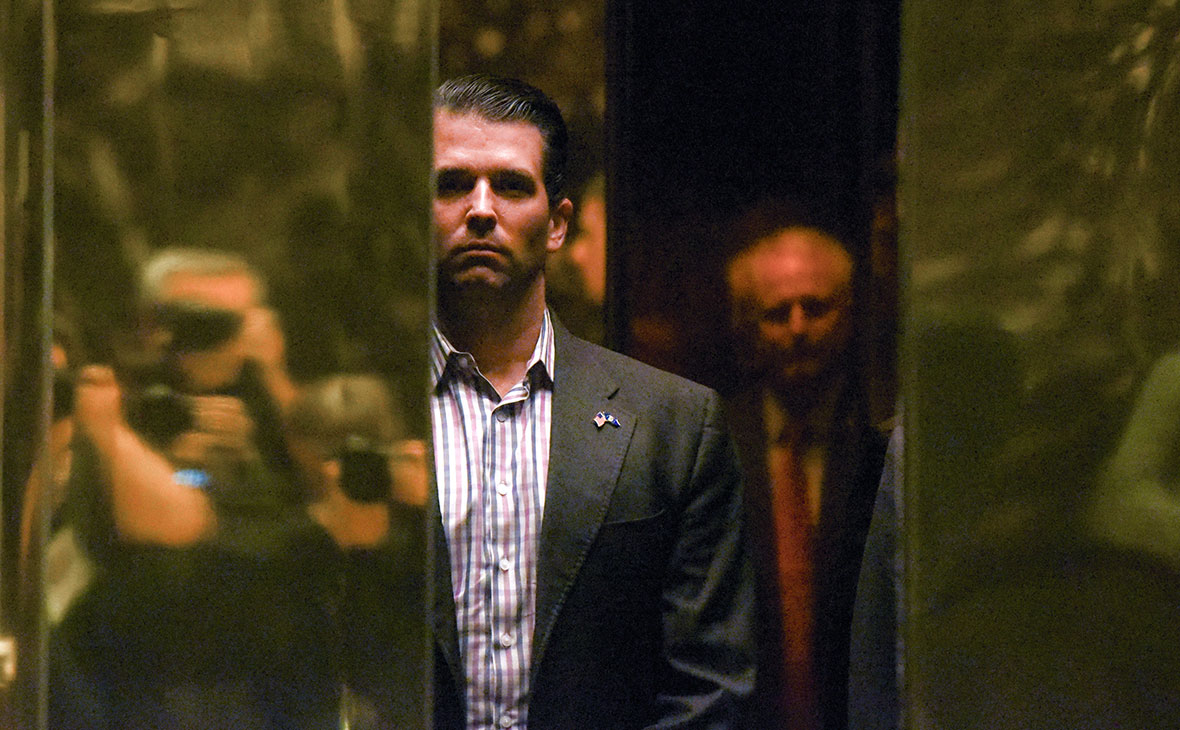 Allies of Donald Trump Jr. may have stirred up a firestorm among Republicans over a subpoena to recall the president’s eldest son to the Senate Intelligence Committee, but the panel’s Republican chairman has suggested to colleagues that the standoff is of the younger Mr. Trump’s making.

Twice in recent months, Donald Trump Jr. agreed to sit for voluntary interviews with the Intelligence Committee, only to later back out, Senator Richard M. Burr of North Carolina, the panel’s chairman, told colleagues privately last week, according to two people familiar with his remarks. The chairman said at a senators-only luncheon last Thursday that the evasions had left the committee no choice but to issue a subpoena on April 8 to give senators a chance to directly question the younger Mr. Trump as they seek to tie up loose ends on their investigation of Russian election interference.

Nodding to the media maelstrom that news of the subpoena set off, Mr. Burr told colleagues that he was not happy about the confrontation, but he suggested that the younger Mr. Trump had been given ample opportunity to cooperate quietly and voluntarily, according to the people, who were not authorized to discuss the private lunch. The committee’s investigation is the last bipartisan inquiry into Russia’s efforts to influence the 2016 election and the Kremlin’s ties to the Trump campaign.