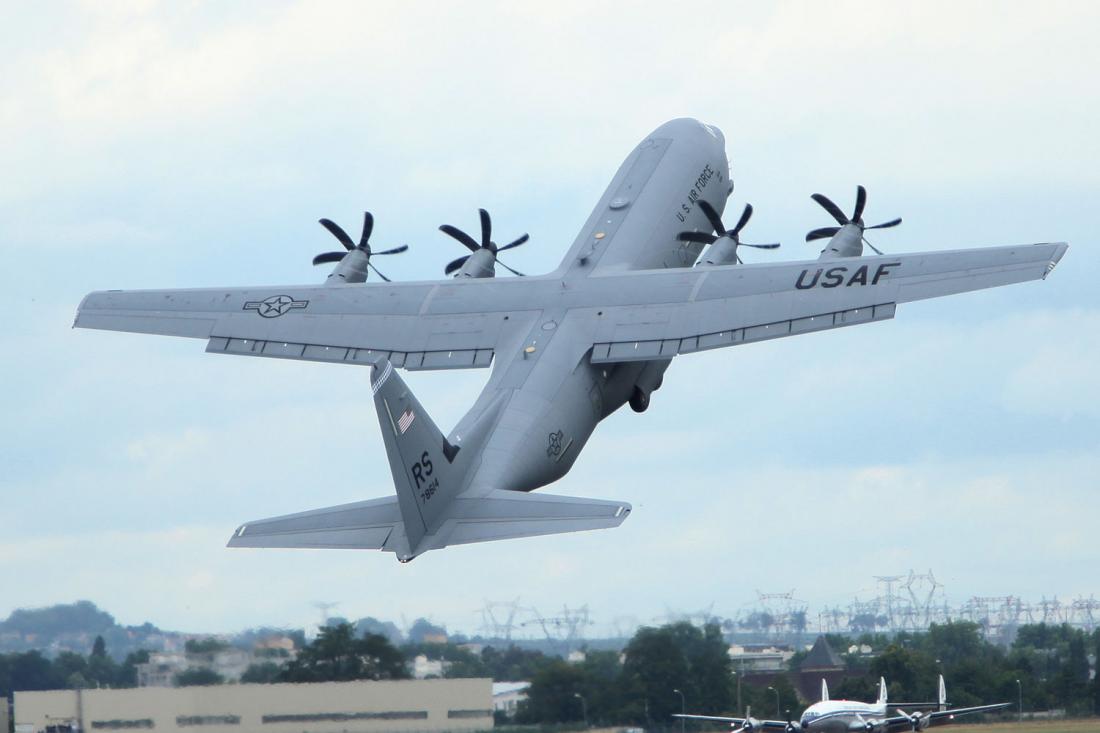 The first Chinese airplane carrying humanitarian aid for the crisis-stricken nation was dispatched in late March, raising suspicions in Washington that China could be providing military assistance along with the said humanitarian aid. Beijing vehemently denied the claims at the time.

"With this second shipment, as well as what we’ve already received from the Russian Federation, the International Red Cross and the Red Crescent" some 166 tonnes of medicine and supplies have arrived in the country, Health Minister Carlos Alvarado said.

According to a tweet by Pedro Mario Burelli, the former director of Petroleos de Venezuela, who first highlighted the shipment with a screenshot of the flight path from the FlightRadar24 website, it was Suparna Airlines (formerly Yangtze River Express) that conducted the flight carrying the medical supplies.

China's ambassador to Venezuela, Li Baorong, said he hoped this medical aid shipment would reduce "the damage done by foreign sanctions", which only further exacerbate the dire situation in Venezuela.

The first batch of Chinese supplies, about 65 tonnes, arrived in the country on 29 March, with Caracas decisively dismissing accusations by the US that along with the aid, Beijing had sent a cohort of soldiers to Venezuela.

"I don't know where you got this information or for what purpose was it produced, but I can tell you this: what you said is simply not true”, Foreign Ministry spokesman Geng Shuang told reporters at the time adding that Beijing strongly opposes “external interference in Venezuela's internal affairs, and believes the country's government and opposition need to seek a political solution through peaceful dialogue”.

Venezuela has been gripped by a severe political crisis that escalated after opposition leader Juan Guaido declared himself interim president on 23 January, with tensions peaking in early May when Guaido called on Venezuelan citizens and the military to overthrow Nicolas Maduro.

Maduro stated that the military’s top commanders have reiterated their full and unconditional support for the country’s legitimate authorities, highlighting in a series of tweets that Venezuelan troops are “perfectly trained, prepared and united”. Maduro has repeatedly slammed Guaido as an “American puppet” who wants to stage a coup with Washington’s backing.

US National Security Adviser John Bolton, meanwhile, has stressed that “all options are on the table” when it comes to Venezuela, expressing hope that the Latin American country will see a peaceful transfer of power. In an interview with ABC, US Secretary of State Mike Pompeo similarly noted that President Donald Trump had "his full range of Article 2 authorities" when it comes to possible military action in Venezuela. Venezuela’s Guaido, in the meantime, has formally requested the support of US troops in the ongoing political crisis, as stated in a letter published by his representative Carlos Vecchio on 11 May.

The United States and 54 other countries have backed Guaido, while Russia, China, Turkey, and numerous other states have voiced support for democratically elected President Nicolas Maduro as the only legitimate head of state in Venezuela.