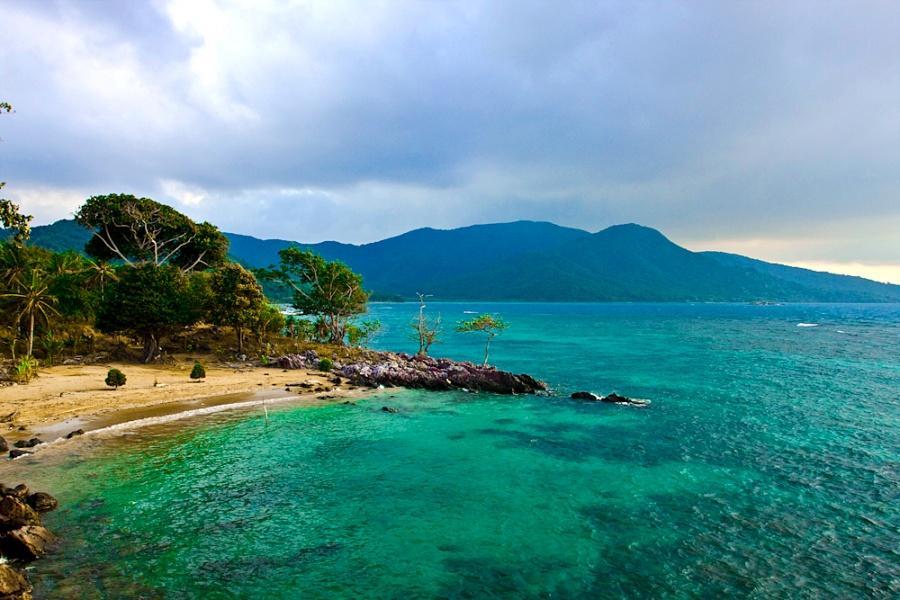 The UN has passed a resolution demanding the UK return control of the Chagos Islands to Mauritius.

In the non-binding vote in the General Assembly in New York, 116 states were in favour and only six against, a major diplomatic blow to the UK.

Mauritius says it was forced to give up the Indian Ocean group - now a British overseas territory - in 1965 in exchange for independence.

In a statement to the BBC, the UK's Foreign and Commonwealth Office (FCO) said Britain did not recognise Mauritius' claim to sovereignty, but would stand by an earlier commitment to hand over control of the islands to Mauritius when they were no longer needed for defence purposes.

The US, Hungary, Israel, Australia and the Maldives all voted with the UK against the resolution.

It comes months after the UN's high court advised that the UK should leave the islands "as rapidly as possible".

Britain purchased the Chagos Archipelago from Mauritius in 1965 for £3m, creating a region known as the British Indian Ocean Territory.

Between 1967 and 1973, it evicted the islands' entire population to make way for a joint military base with the US, which is still in place on Diego Garcia. In 2016, the lease for the base was extended until 2036.

"The joint UK-US defence facility on the British Indian Ocean Territory helps to keep people in Britain and around the world safe from terrorism, organised crime and piracy," the FCO said.

Before Wednesday's vote, Mauritian Prime Minister Pravid Kumar Jug-Nauth told the General Assembly the forcible eviction of Chagossians was akin to a crime against humanity.

Before the vote, Mr Jug-Nauth said UN members must send "a clear signal to the world that colonialism can no longer be tolerated".

The UK has maintained that Mauritius gave up the territory freely in return for a range of benefits.

Its UN Ambassador, Karen Pierce, called Mr Jug-Nauth's statement a gross mischaracterisation, adding that it should be resolved only by the countries involved.