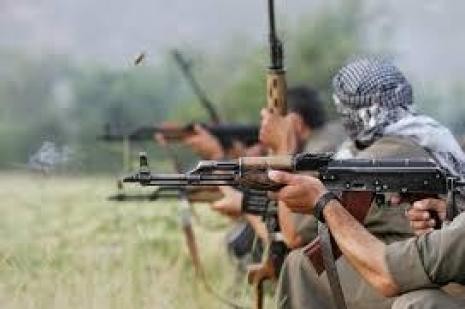 In a statement, the Turkish General Staff said eight terrorists were killed in Nusaybin, in the Mardin province, two in the neighboring Sirnak province, and two in the Tunceli province.

Operations to counter the PKK, listed as a terrorist organization by Turkey, the U.S., and the EU, in Nusaybin and Sirnak have been ongoing since mid-March.

The statement added that 11 terrorists were also captured in the Cukurca district of the southeastern Hakkari province.

The PKK resumed its 30-year armed campaign against the Turkish state last July, since when more than 430 members of the security forces have been martyred and around 3,800 PKK terrorists killed.