Ambassador of the USSR in Britain died 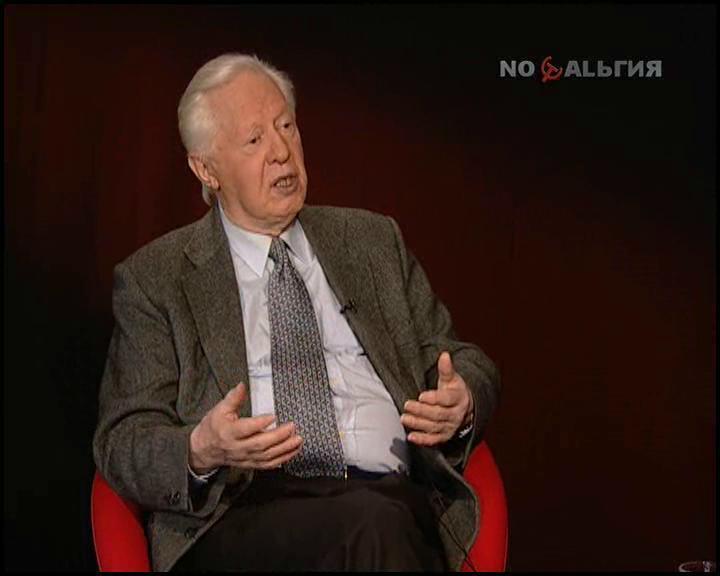 “The Ministry of Foreign Affairs of the Russian Federation regrets to report that on June 19, at the 98th year of his life, an outstanding state and public and political figure of the USSR, Ambassador Extraordinary and Plenipotentiary Zamyatin Leonid Mitrofanovich died,” the text says.

As the media reported, the cause of death policy was a heart attack.