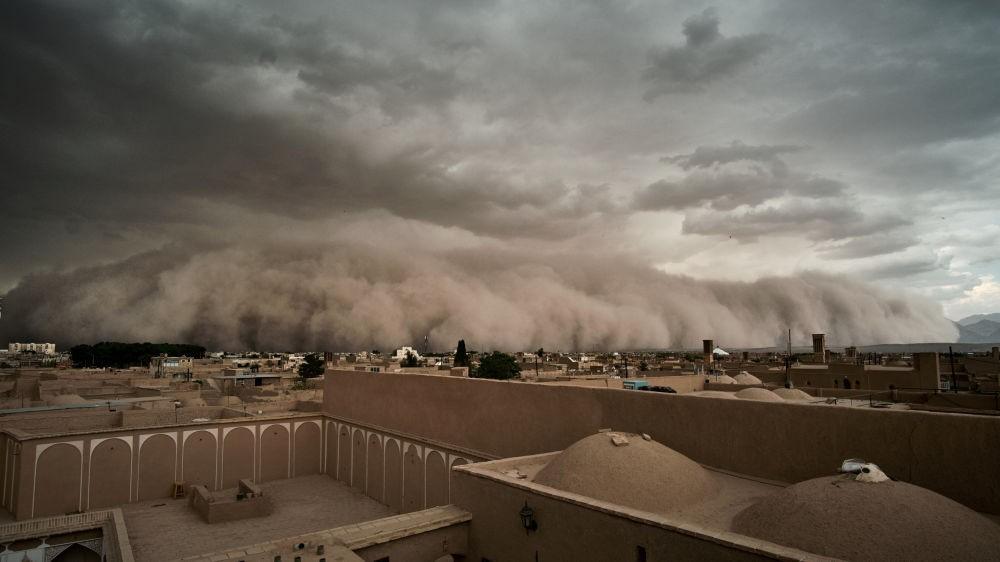 Abrolrahman Shahnavazi, the director of crisis management department of Sistan-Baluchestan governor-general, correspondent on Saturday that the dust storm caused respiratory, eye and heart complications for local residents sending hundreds of them to hospitals.

He said that some 127 were hospitalized while the rest received outpatient treatment.

The maximum speed of the storm was reported at nearly 70 mph in the city of Zabol reducing the horizontal visibility at the city’s airport to 600 meters, Shahnavazi said.