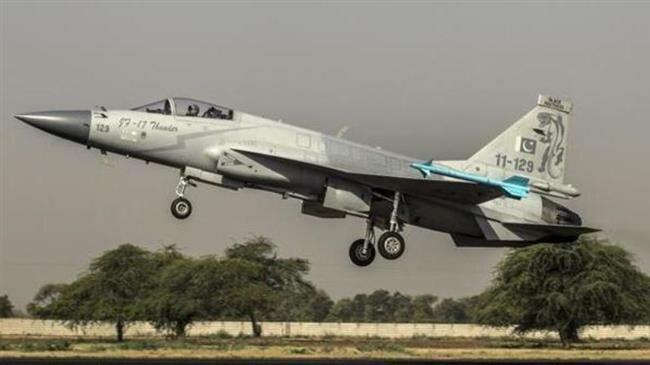 Pakistan has reportedly begun moving military hardware to forwarding bases near the Indian border, raising concerns about a potential military confrontation with India over the disputed Kashmir region.

Axar.az reports citing Presstv that the sources proclaimed that the Pakistan Air Force was planning to carry out military drills, speculating that the movement of the aircraft to the Skardu airbase could be in preparation for those exercises.

Kashmir has been tense since the Indian government decided earlier in August to scrap the autonomy of the part of the region under its control. Kashmir has been split between India and Pakistan since their partition in 1947. They have fought three wars over the region. And until now, it has generally maintained its disputed status.