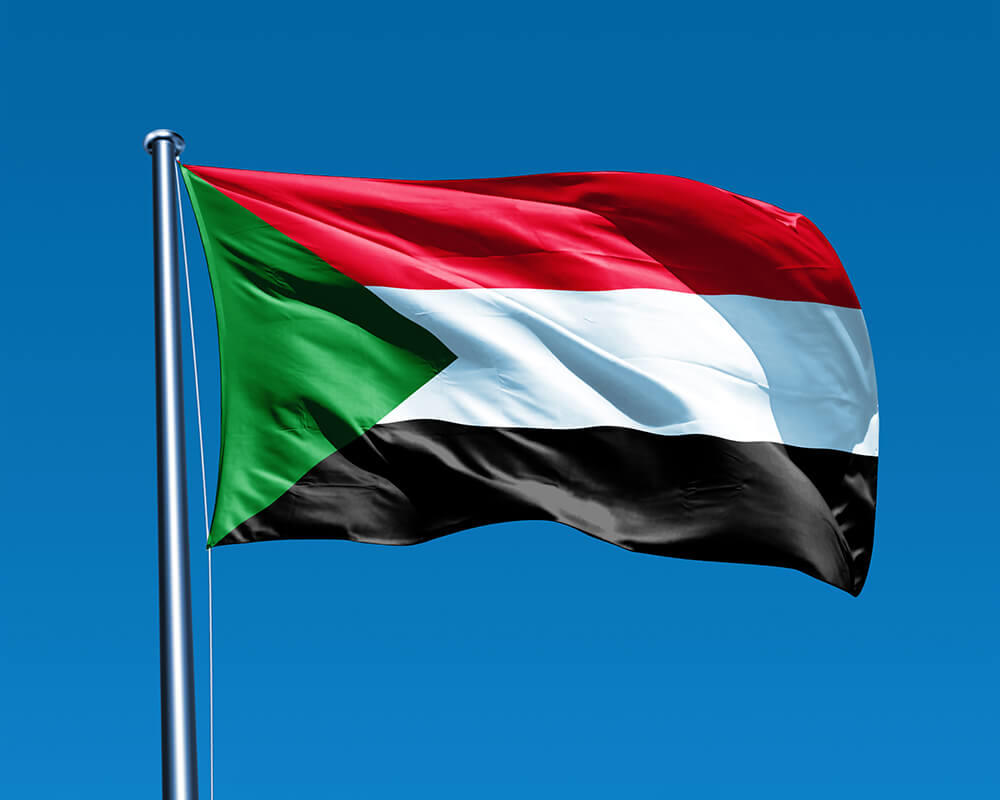 South Sudan's president on Thursday called on people to stop war and focus on peace and development in the country.

“Let us not talk about war in the country but speak about peace and development. War used to destroy the country and we have seen it as our people are suffering now,” Salva Kiir said at the 64th Veterans Day Celebration ceremony.

Kiir called on youth in the country to unite and stop tribalism.

“If you see big elephants fighting, don’t join them; they will reconcile later and leave you in a dilemma,” he added.

He said a transitional government of national unity will be formed in a few months, which will mark the end of conflict in the country.

That government will run for three years and then the nation will go to elections, he added.