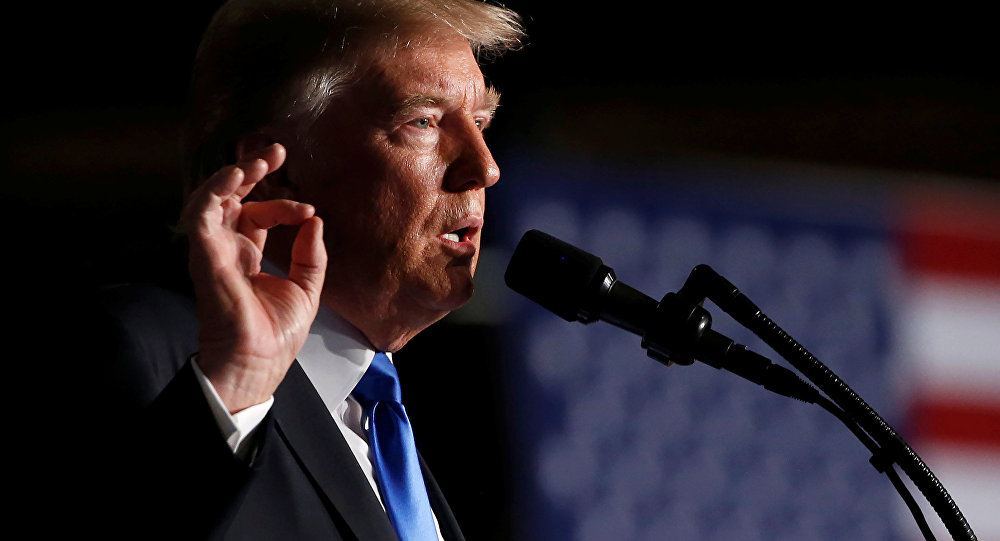 U.S. President Donald Trump said on Monday the United States would help its allies despite U.S. energy independence, after Washington blamed Iran for an attack on Saudi Arabia that has closed 5% of global crude output.

“We don’t need Middle Eastern Oil & Gas, & in fact have very few tankers there, but will help our Allies!” Trump wrote in a post on Twitter.