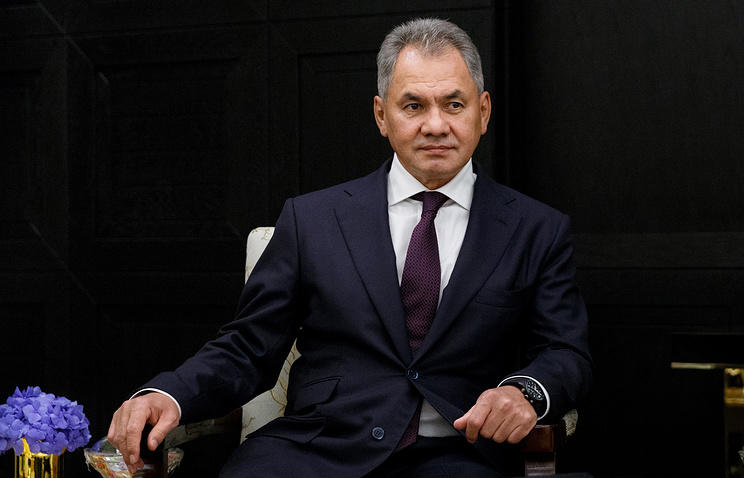 "The forum will be attended by senior officials, defense ministers and leading experts from the Asia Pacific nations, as well as from a number of European countries," she said, adding that the forum is "an authoritative high-level international event."

The Xiangshan Forum, to be held in Beijing from October 20 through 22, is organized by the Chinese defense ministry, China’s Association of Military Sciences and the Association of International Strategic Studies. The first such forum was held in 2006. In a period from 2006 to 2015, it was held every two years, and annually since 2015.