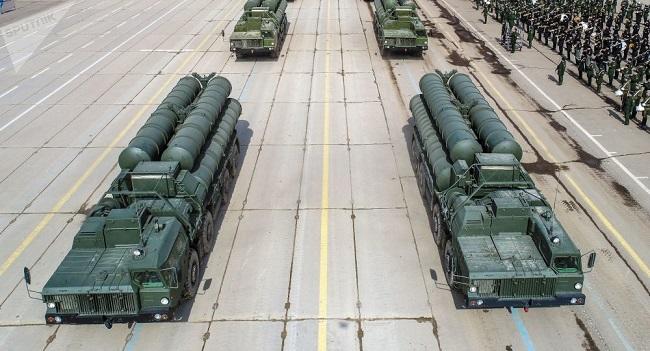 Turkish and Russian troops in armored vehicles held their first joint ground patrols in northeast Syria on Friday under a deal between the two countries.

Last week, Ankara and Moscow agreed to remove the militia fighters to a depth of at least 30 km (19 miles) south of the border and Russia has told Turkey that the YPG left the strip.

Turkish armored vehicles on Friday drove across the border to join their Russian counterparts, according to Reuters television footage filmed from the Turkish side of the border. Around four hours later, they returned to Turkey.

Ground and air units were involved in the patrol around the Syrian border town of Darbasiya, the Turkish Defense Ministry said on Twitter, showing photos of soldiers studying a map and of four armored vehicles.