Over half of Italians say racist acts ‘justifiable’ 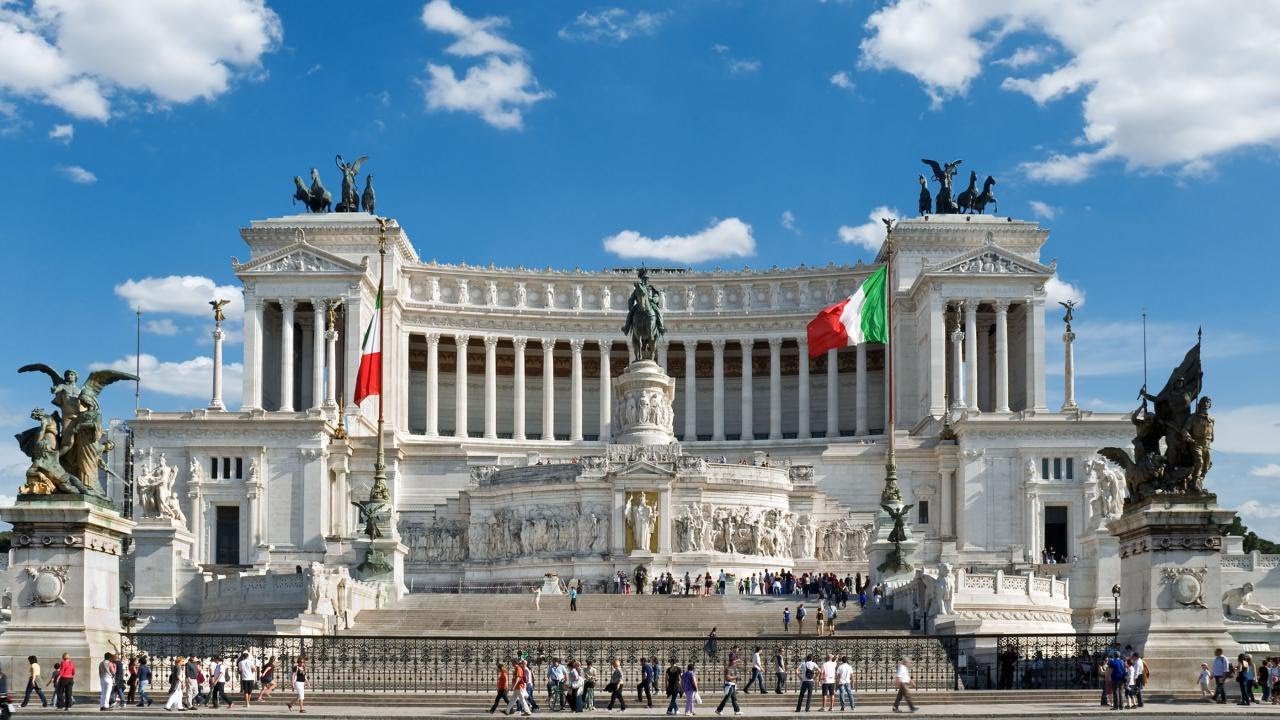 A new survey reveals that more than half of Italians consider racist acts as “justifiable”, a finding that comes following a recent string of racist incidents across the country.

Italian polling firm SWG, which questioned a sample of 1,500 people to conduct the survey, found that 45% of respondents said racist acts are acceptable depending on the situation, while a further 10% said that such acts were always justifiable.

The remaining 45% said racist acts of any kind were completely unacceptable.

“What this means is that there has been a relaxation in attitudes towards racism – not necessarily that people have become racist, more that they are becoming more accepting of racist acts and do not consider them so scandalous,” Enzo Risso, scientific director at SWG said on Tuesday.

“We can say anything about anyone and are becoming more used to it,” said Risso. “This is a bad sign from a civic point of view. It’s not only in Italy … what we’re seeing in other countries too is a sort of adaptation towards the worst.”

SWG conducted the same survey each year and for the first time in a decade the majority of the respondents did not condemn outright racism and racist acts.

The results of the survey come on the heels of recent instances of racism in Italy.

Racist incidents have occurred in Italian stadiums in recent months, where players such as Kalidou Koulibaly and Mario Balotelli have been abused due to their skin color.