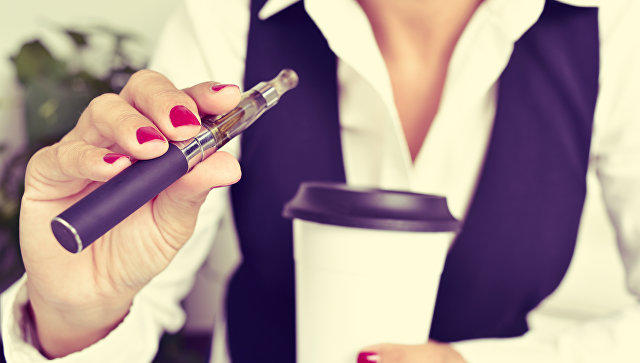 U.S. President Donald Trump has reversed course on banning flavored e-cigarette considering a possible negative impact on workers in the industry and his 2020 election campaign as well.

The Post reported on Sunday that Trump, who had previously supported the ban, refused to sign a decision memo ahead of a planned morning news conference on Nov. 4. when he met representatives from the industry.

"President Trump and this administration are committed to responsibly protecting the health of children," Judd Deere, White House's deputy press secretary, was cited by the Washington Post.

"At this time, we are in an ongoing rule making process, and I will not speculate on the final outcome," Deere added.

E-cigarette manufacturers are under screening in recent months due to a rise of lung illnesses related to vaping.

Besides thousands who die annually because of tobacco smoking, the number of people who died from a vaping-related illness in the U.S. has alarmingly risen to 39, according to the nation's health protection agency's early November report.

Those who have died have ranged in age from 17 to 75 years old, with the median age of 49.

The Centers for Disease Control and Prevention (CDC) announced the number of lung injury cases linked to vaping has jumped to 2,051.

Most of the affected patients reported vaping THC, the psychoactive ingredient in cannabis, though investigators have yet to officially determine a cause for the illnesses that have included problems breathing, chest pains and vomiting.

The CDC recommends people to not use e-cigarettes or vaping products that contain THC and not to modify products purchased through retail establishments.