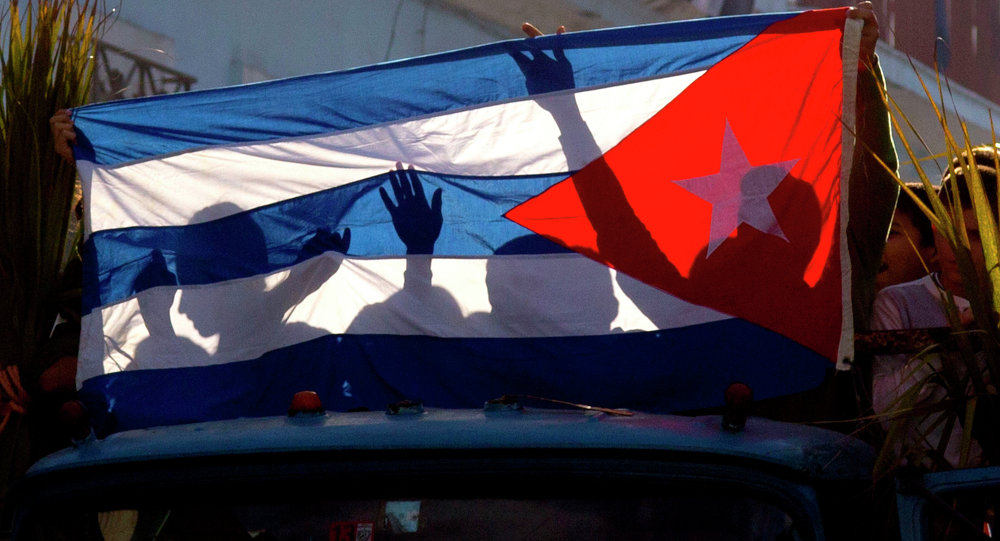 On Wednesday, Cuban Communist Party newspaper Granma said in an editorial that Ferrer, the leader of Patriotic Union of Cuba (UNPACU), the island country’s most active opposition organization, had been arrested on October 1 after the leading dissident figure, along with three others, beat a citizen.

It added that the arrest was made after the victim filed a complaint against Ferrer and his three companions for beating him up so severely that he had to be hospitalized.

The editorial appeared a week after the US Embassy in Havana posted on Twitter a video of its top diplomat, Mara Tekach, with Nelva Ismarays Ortega, Ferrer’s partner, pleading for his release while accusing the Cuban government of abducting him and physically mistreating him.

“He has lost half his weight, he has lost a lot of his sight and voice,” Ortega said, adding, “He has been beaten up and left without medicine; they haven’t let a doctor see him.”

However, Granma, while revealing the real reason behind Ferrer’s arrest, added that “all allegations that he has been disappeared, physically mistreated or tortured, or that he receives insufficient food are pure lies deliberately conceived and oriented by the US government and its embassy in Havana.”

It also alleged that the US Embassy in Havana was trying to destabilize the country, recruit mercenaries, and direct Washington to impose sanctions on new sectors of the Cuban economy rather than try to boost relations with its host country.