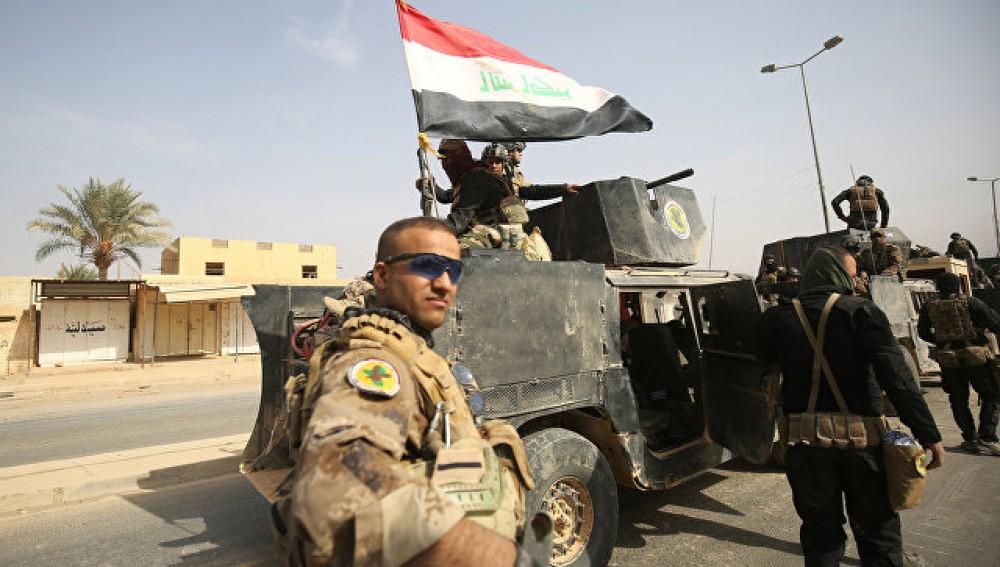 The Iraqi Independent High Commission for Human Rights (IHCHR) said on Sunday that six demonstrators were killed and some 158 others wounded in anti-government protests in the southern provinces of Basra and Dhi Qar.

The use of "excessive violence has been noticed in the clashes between security forces and demonstrators in the provinces of Basra and Dhi Qar," an IHCHR statement said.

The security forces also arrested six protesters in Basra and five others in Dhi Qar, the statement said.

IHCHR reiterated its call for people to demonstrate in designated areas in order to avoid any clash with the security forces.

The commission also called upon the government to "immediately intervene to stop the violence and to take the utmost restraint and apply the criteria of security engagement."

Earlier in the day, state-run Iraqi News Agency said the demonstrators blocked several vital roads, including the main road in western Basra leading to Um Qasr and Khor al-Zubair ports on the Gulf coast, as well as roads leading to some oilfields.