Hungary in talks with Roscosmos to send astronaut to ISS 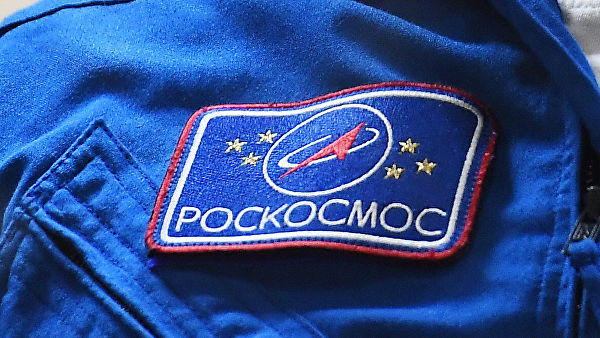 Budapest is carrying out negotiations with Roscosmos to send Hungary’s potential second-ever astronaut into space. Hungarian Minister of Foreign Affairs and Trade Peter Szijjarto said that Budapest wants the astronaut to reach the International Space Station (ISS) by 2024.

"We plan to send the second Hungarian astronaut to the ISS by 2024 and started working with Roscosmos on this issue," Szijjarto said at a meeting of the European Space Agency in Seville.

Budapest sent the first-ever Hungarian into orbit in 1980 under the Interkosmos space program on the Soviet spacecraft Soyuz. It was Bertalan Farkas, who was awarded the title of the Hero of the Hungarian People's Republic upon returning to Earth. He spent about seven days in space.