US helping Azerbaijan in gaining access to aircraft crash site 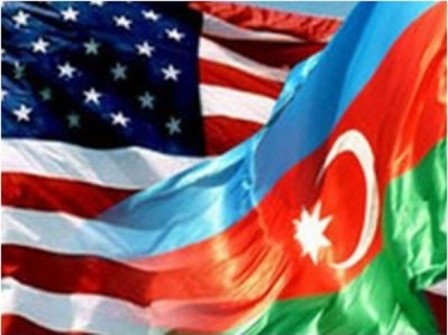 The United States is helping Silk Way and the State Civil Aviation Administration of Azerbaijan in gaining access to the aircraft crash site.

The US will assist in any way it can on the ground, the US embassy in Azerbaijan said APA reports.


“We extend our deepest condolences to the families of the victims of the tragedy involving a Silk Way Airlines aircraft in Afghanistan,” said the embassy.

The plane was managed by international crew, which included five Azerbaijani nationals, three citizens of Ukraine and a citizen of Uzbekistan. Two Ukrainian citizens have survived the crash.

The State Civil Aviation Administration established a commission to investigate the incident. The commission members has left for Afghanistan.