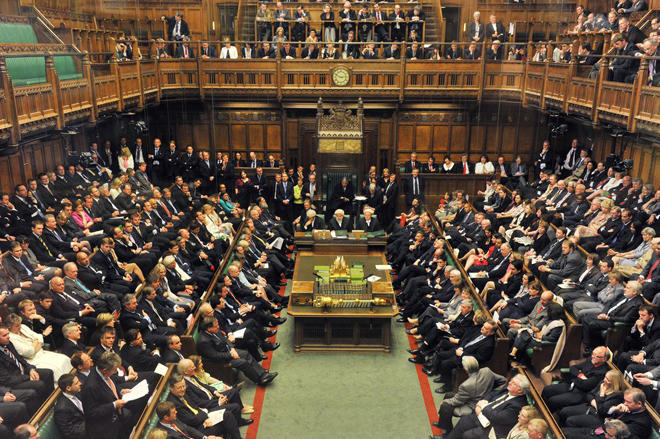 House Democrats have laid out the constitutional grounds for their case to impeach President Donald Trump, as the process gathers pace.

A report by the judiciary committee setting out the legal and historical basis for impeachment comes ahead of Monday's public hearing to consider evidence against Mr Trump.

A vote on articles of impeachment could be held as early as next week.

On Saturday, Mr Trump again described the process as a "witch-hunt".

The impeachment process began in September after an anonymous whistleblower complained to Congress about a July phone call by Mr Trump to the president of Ukraine, in which the president appeared to tie US military assistance to Ukraine launching investigations which would help him politically.