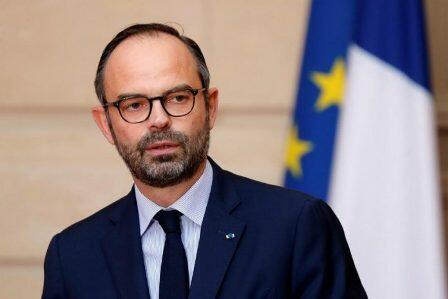 Options are being studied by the time the confinement of the population in face of the COVID-19 pandemic comes to an end, but he anticipated that it could be staggered.

Quarantine is unlikely to end at once for everyone. It is a complex and unprecedented issue, he said when he appeared, accompanied by Health Minister Olivier Veran, before a parliamentary commission for following up the government's response to the health crisis.