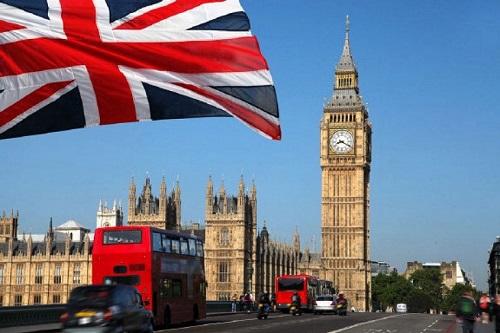 The British Embassy in Azerbaijan has issued a statement on the so-called "presidential elections" in Nagorno-Karabakh, the second round of which will take place on April 14.

Axar.az reports that the statement said:

"The United Kingdom does not recognize the 'presidential elections' in Nagorno-Karabakh, which will take place on April 14 in the second round.

The United Kingdom reiterates its support for the role of the OSCE Minsk Group and its co-chairs in the peace process. While emphasizing the importance of the universally recognized principles and norms of international law, we support the sovereignty, territorial integrity, and independence of Azerbaijan. We call on Azerbaijan and Armenia to step up their efforts to resolve the conflict peacefully and build trust."