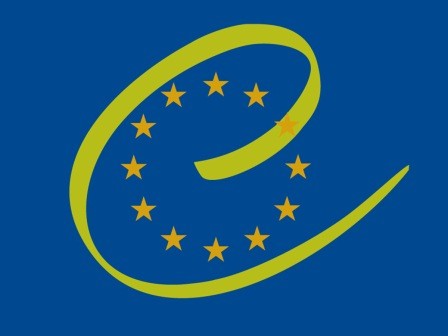 During a meeting of the Bureau of the Parliamentary Assembly of Europe (PACE) in Tallinn, it was decided to send a delegation to observe the upcoming repeated parliamentary election in Azerbaijan, Samad Seyidov, head of Azerbaijani delegation to PACE, tweeted May 26.

The repeated parliamentary election in the 90th Aghdash constituency has been scheduled for June 18.

"Bureau unanimously adopted the proposal to send a delegation to Azerbaijan for elections observation," said Seyidov.