Pushkov: Political war may start between China and the US 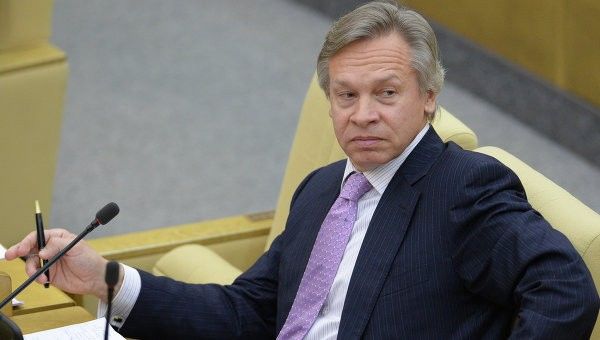 A political war may break out between China and the United States.

Axar.az reports that Aleksey Pushkov, a member of the Russian Federation Council, shared these words on his Twitter page.

He said clashes between the two countries had long been predicted.

"Initially, it was against the background of a trade war. If the United States decides to accuse China of deliberately hiding COVID-19, the conflict could turn into a bacteriological political war."