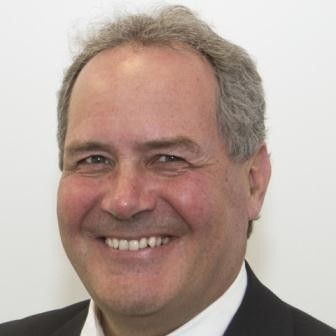 The article of the MP Bob Blackmann is published in the Commons Diary feature of “The House” magazine.

In the reporting article titled “In to bat goes Bob Blackman with his global game plan” it was stated that among the many landmark festivities taking place this year to mark Queen Elizabeth’s 90th birthday, the Royal Windsor Horse Show certainly stands out and it is emphasized that Blackmann had a great pleasure to attend the celebrations, The European Azerbaijani Society (TEAS) told local media.


“Her Majesty’s deep passion for all things equine is well-known and, as Chair of the APPG for Azerbaijan, I particularly enjoyed seeing the displays by Azerbaijan’s national animal, the Karabakh horse, 60 years after one was first presented to the Queen. This rare breed hails from the Azerbaijani region of Nagorno-Karabakh, which has remained under Armenian illegal occupation and in a state of violent conflict for nearly a quarter of a century, in defiance of four UN Security Council resolutions.”

We remind that, the team of 15 Karabakh horses with riders and the team of dancers of the Azerbaijan State Song and Dance Ensemble named after Fikrat Amirov represented Azerbaijan on the grounds of the Windsor Castle situated near London in the Royal Windsor Horse Show held to celebrate the 90th birthday of H.M. Queen Elizabeth II this year on May 11-15. The Azerbaijani cultural pavilion was functioning during the event days. Successful representation of our country at the Royal Windsor Horse Show was organized by The European Azerbaijan Society (TEAS) and supported by the Azerbaijani Ministry of Culture and Tourism.

For your information, “The House” is a weekly British political magazine relating to the British House of Commons. The magazine is published by Dobs. It is managed by a cross-party editorial team of MPs and overseen by a panel of senior parliamentarians.