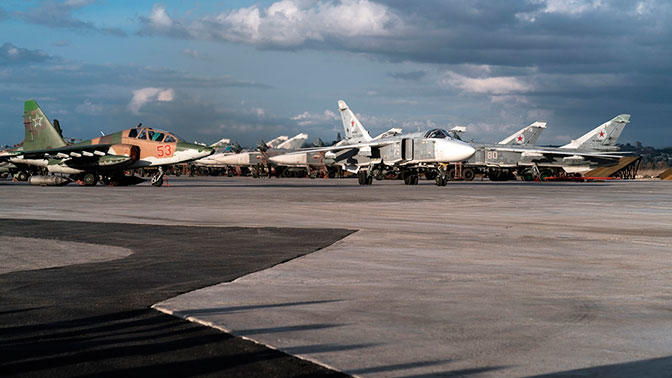 Russian and Syrian troops have held a joint military exercise in the port of Tartus.

Axar.az reports this was stated by the head of the Russian base in Tartus Vyacheslav Rodionov.

The main goal of the exercise is to increase the protection of Tartus from terrorist saboteurs. It is noted that Russia, along with the military police, also involved missile boats of the Syrian Navy in the training.