State of emergency is being extended in Armenia 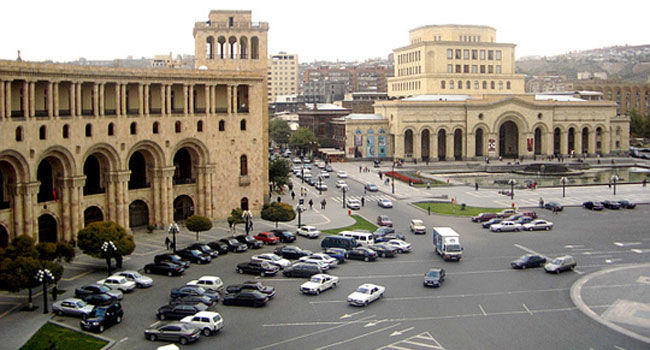 In Armenia, the government wants to extend the state of emergency declared as part of measures to combat the coronavirus.

Axar.az informs that, the statement came from Armenian media.