Russian carries its money to the Taliban 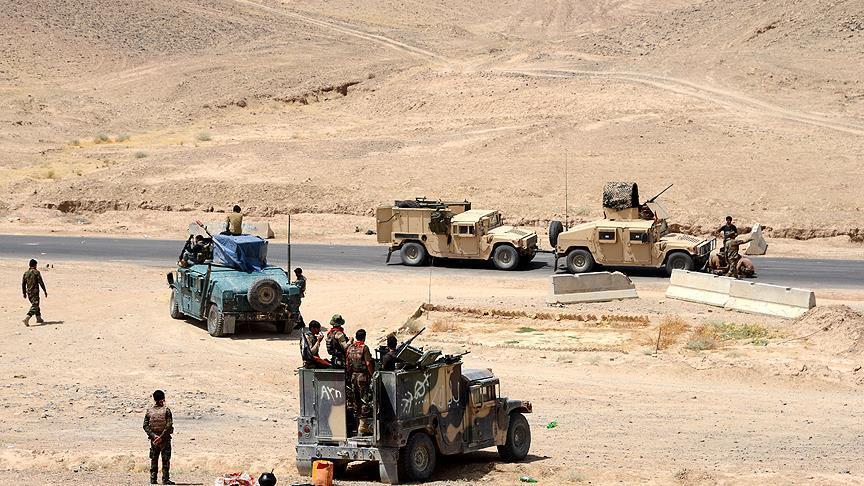 The name of the main mediator in the agreement between Russia and the Taliban has been announced.

The mediator was allegedly a drug smuggler Rahmat Azizi.

Earlier, it was reported that Russia paid a reward to the Taliban for killing US troops.