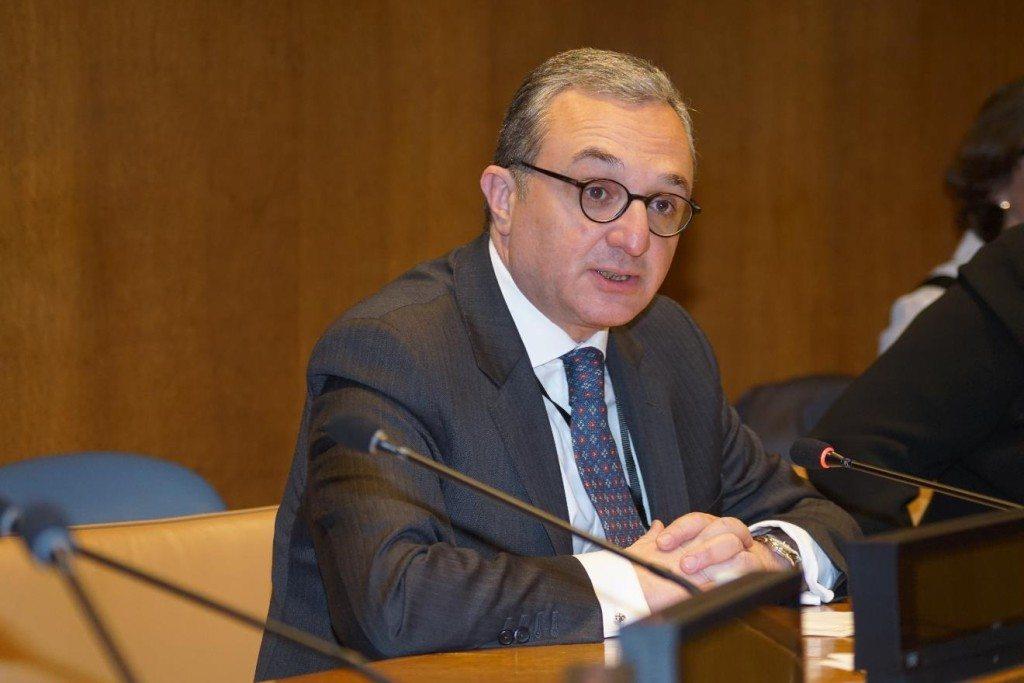 Axar.az reports that in Khankendi, he met with the head of the so-called regime Araik Harutyunyan and "Foreign Minister" Masis Mailyan.

He is also scheduled to meet with Archbishop Pargev Martirosyan.