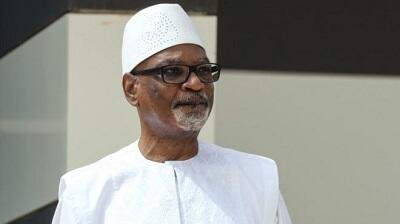 Mali President Ibrahim Boubacar Keïta has announced the dissolution of the constitutional court in an attempt to calm unrest that saw four people killed in street protests on Friday.

The president said he would not tolerate such violence.

The court has been at the centre of controversy after it overturned provisional results for parliamentary elections in March.

There are growing calls for President Keïta to resign.

Opponents are unhappy with his handling of Mali's long-running jihadist conflict, an economic crisis and the disputed elections.