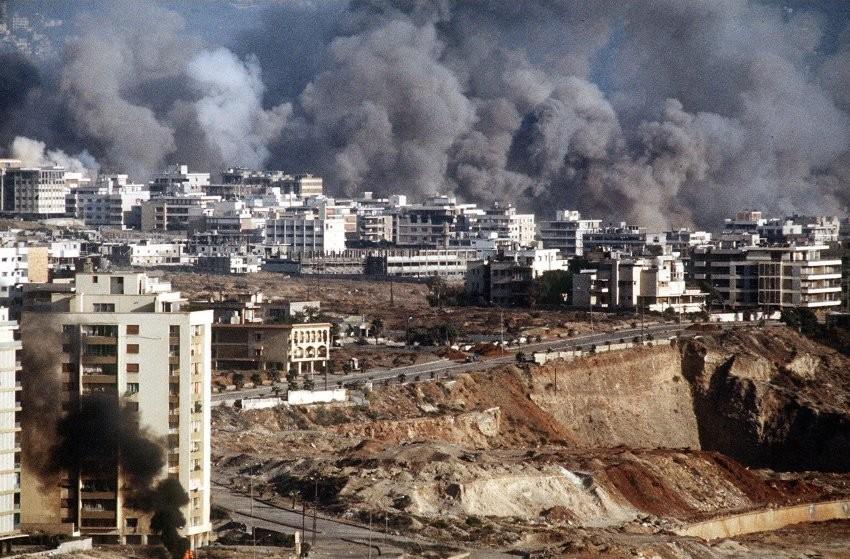 Most Armenians in Beirut want to move to Armenia.

Axar.az reports that the statement came from MP from the Prosperous Armenia Party Anna Kostanyan.

"Currently, many familiar and unfamiliar Armenians are asking the Armenian government to take them on a special flight to Armenia. "I think that the government and the Foreign Ministry should make joint efforts to ensure the arrival of Lebanese Armenians in Armenia," he said.