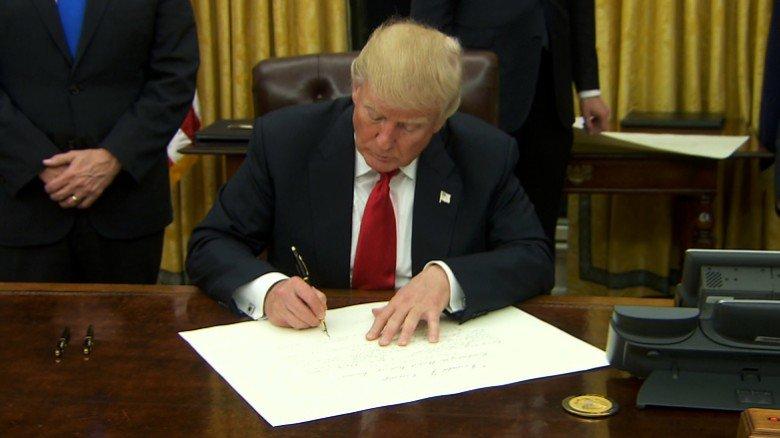 Axar.az reports that, one of the president's four orders will extend extra unemployment benefits through the end of the year at a reduced level of 400 U.S. dollars per week, instead of the 600 dollars approved by Congress in late March, which expired at the end of July.

The other orders will reinstate the federal moratorium on evictions, which also expired at the end of July, defer student loan payments through 2020, and defer certain payroll tax obligations.

Trump's orders will likely face a legal challenge, as Congress has the constitutional authority to determine federal funding, according to U.S. media.

Earlier in the week, Democrats offered to cut their 3.4-trillion-dollar relief proposal by 1 trillion dollars if Republicans would agree to increase their roughly 1-trillion-dollar package by the same amount, but were rebuffed.

Trump said Friday that he would sign executive orders to provide certain relief if no deal is reached with Democrats.