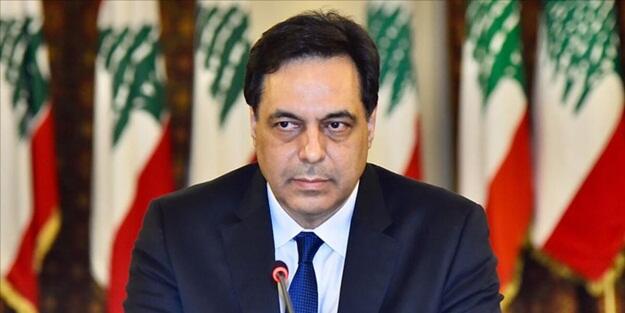 Axar.az reports that, the minister, who came under intense pressure after the blast in Beirut, has announced that he will resign the government.

Lebanese President Michel Aoun has accepted the resignation of Prime Minister Hassan Diab and the government.

According to the report, the old cabinet will continue to work until a new government is formed.