Tikhanoskaya: Putin is a wise leader
﻿ 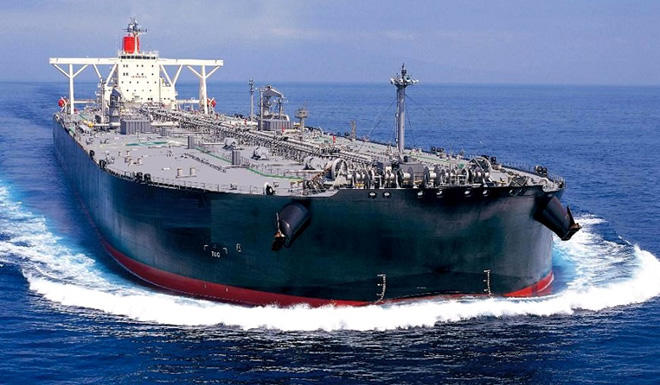 Axar.az informs this was reported by the Wall Street Journal.

According to the report, US prosecutors appealed to the court last month to seize four tankers to which Iran sent oil to Venezuela.

Four tankers, Luna, Pandi, Bering and Bella, were seized recently. The ships brought to the port of Houston were seized as part of sanctions against Iran.