Tikhanovskaya: Putin is a wise leader 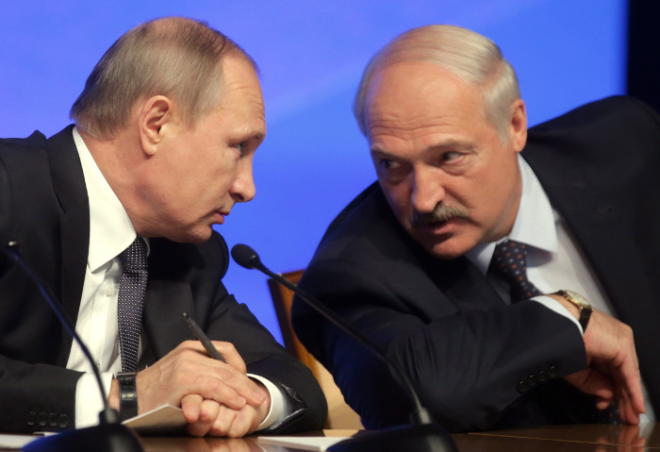 Axar.az reports that the politician said this while commenting on the relationship between Putin and Lukashenko.

"He (Lukashenko) has lost even the slightest respect for his actions since August 9. Putin sees all this as a wise leader," she said.

Tikhanovskaya also said that Putin considers Lukashenko's remarks about the Belarusian opposition or Poland-Lithuania alliance as a fantasy.

"In any case, Putin is a wise leader."