One of the dead in Tel Aviv attack immigrated from Azerbaijan 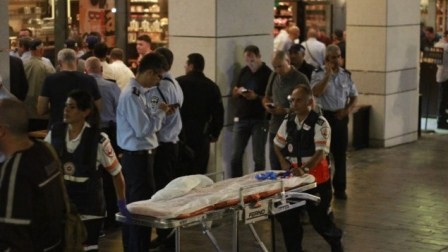 Her funeral will be held tomorrow at Ashkelon.

Notably, last night in the center of Tel Aviv, armed men opened a fire on people.

The attack left four people dead, at least four people were injured. Police arrested 2 attackers, one of whom brought with injuries to the hospital.